Germany’s ruling on stimulus support during COVID-19 could fracture the Eurozone and the European Union, Mason professor says 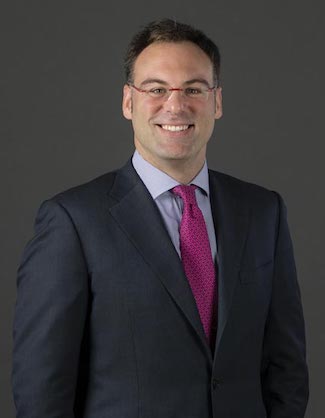 A recent ruling by Germany’s constitutional court regarding the European Central Bank’s quantitative easing program could threaten the stability of the Eurozone and jeopardize a key program that is supporting the European Union’s economy during the COVID-19 pandemic, a George Mason University professor said.

On May 5, Germany’s court ruled that the European Central Bank must carry out a proportionality assessment of its asset purchase program, which includes purchases of government bonds and debt, before it can determine the constitutionality of Germany’s participation in the Public Sector Purchase Programme, a stimulus package implemented by the bank.

“The first issue is if the German court orders that the German authorities—the Bundesbank in first line—stop participating in the program, that could threaten completely the program itself, because Germany is the largest European economy and European Union’s primary net contributor,” said Paolo Saguato, assistant professor of law at Mason’s Antonin Scalia Law School.

That move is a direct attack to the Central Bank’s independence and legitimacy in deploying monetary policies, and doing so could have critical consequences, Saguato said.

Saguato said he believes that if the German constitutional court were to move forward in enforcing its decision, “that would be a clear infringement of the European Treaty that might create very big issues in terms of German participation in the European Union.”

The roles of central banks are not only being debated in Europe, but also in the United States, Saguato said, referencing the Cares Act and how stimulus money from the Federal Reserve has played a role in supporting the economy during the pandemic.

“There’s a big question of the role of the Central Bank in the economy,” Saguato said. “Despite the challenges both might face, [stimulus] programs are necessary under the current circumstances.”