Laurie O. Robinson to consult with CBS on network TV shows about police 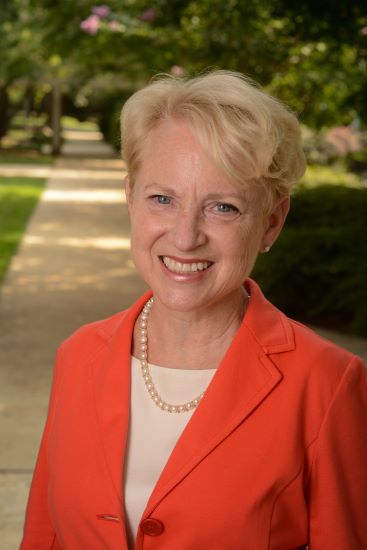 George Mason University professor Laurie O. Robinson is among a small group of criminal justice professionals advising CBS Television Studios on the network’s range of police shows in the wake of George Floyd’s death at the hands of police.

Robinson, the Clarence J. Robinson Professor of Criminology, Law and Society and a former two-time U.S. assistant attorney general who served in the Clinton and Obama administrations, is part of a law enforcement and public safety group called 21CP Solutions that has begun consulting with the writing staffs of a number of CBS police, crime, and legal dramas, including “NCIS,” “NCIS: Los Angeles,” “Magnum P.I.,” “MacGyver” and “SEAL Team,” among others.

“This is a great chance to realistically portray current challenges in law enforcement,” said Robinson, who served as the co-chair of President Obama’s White House Task Force on 21st-Century Policing. “I think this could really have an impact.”

The network’s decision to collaborate with the six-person consulting group comes on the heels of national protests against police brutality and calls for equal justice from the law. The 21CP Solutions group includes former senior law enforcement officials, civil rights scholars, lawyers and academics seeking to make sure that CBS shows accurately convey experiences authentic to the communities they depict.

Group members will virtually meet with staff writers from each show, making sure that story lines are realistic and accurately portray what is currently taking place in America before incorporating them into the scripts, Robinson said. The shows will respond to ongoing issues in the calls for police reform.

“I’m excited about it,” Robinson said. “It's certainly a different world from Washington, D.C.”

The partnership with 21CP Solutions is the latest effort by CBS to bring more inclusive voices to the creative process. The network recently announced a partnership with the NAACP to develop and produce scripted, unscripted and documentary content for its linear television networks and streaming platforms.