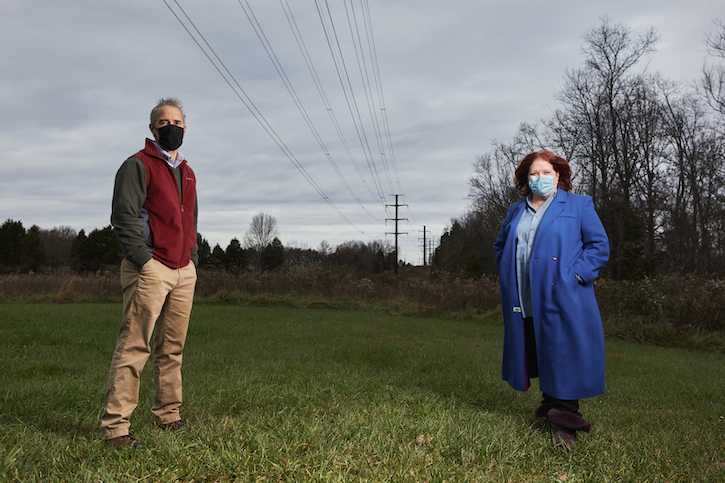 The Department of Justice, National Institute of Justice (NIJ) has awarded a $2 million grant to George Mason University to further the advancement of forensic science.

The funding from the NIJ will create a National Center on Forensics at Mason to provide medical and legal learning opportunities for medical students training as deputy medical examiners/ coroners in rural areas while also offering forensic science and legal training to district attorneys, judges and law enforcement officials. The award, which was announced by the DOJ’s Office of Justice Programs, is expected to also develop other opportunities as appropriate among designated partners that will benefit current and future practitioners in the field.

Mary Ellen O’Toole, the former FBI profiler who is the director of the Forensic Science Program within Mason’s College of Science, said the grant will allow her program to collaborate with partners to ensure that all victims and their families receive justice.

“Too often victims and their families and the professionals investigating the crimes who reside in rural areas don’t have access to the same resources as those from urban, metropolitan areas,” O’Toole said. “This gap can be significant and stand between case resolution and years of never knowing what happened. This grant will allow us and our partners to work to increase the number of much-needed forensic experts like medical examiners and coroners and to provide state-of-the-art training for them and other professionals.”

Mason will partner with the National Institute of Justice, the American Society for Clinical Pathology, the National Association of Attorneys General, the University of Washington Schools of Medicine and Law, and the Montana Forensic Science Division to serve as a national resource to raise awareness about and address the shortage of medical examiners and coroners, particularly in rural areas, DiZinno said.

“By increasing the number of forensic pathologists and by training the medical examiner, coroner and legal communities, the National Center on Forensics will directly impact the criminal justice system’s ability to determine if crimes have been committed and ensure that the guilty are held accountable and the innocent are not unfairly charged or convicted,” DiZinno said.

The Office of Justice Programs, directed by Principal Deputy Assistant Attorney General Katharine T. Sullivan, provides federal leadership, grants, training and technical assistance, and other resources to improve the nation’s capacity to prevent and reduce crime, assist victims and enhance the rule of law by strengthening the criminal and juvenile justice systems.

“In spite of geography, every case and every victim should be afforded the same commitment and range of resources for a thorough and comprehensive investigation and resolution within our criminal justice system,” O’Toole said. “This unique grant will allow us to bring these resources to the communities and people who need it the most.”

The grant is part of the continued expansion of the Mason program, which recently unveiled its new Forensic Science Research and Training Laboratory that is slated to open next semester on the Science and Technology Campus in Manassas. The five-acre facility will be just the eighth in the world capable of transformative outdoor research in forensic science using human remains.